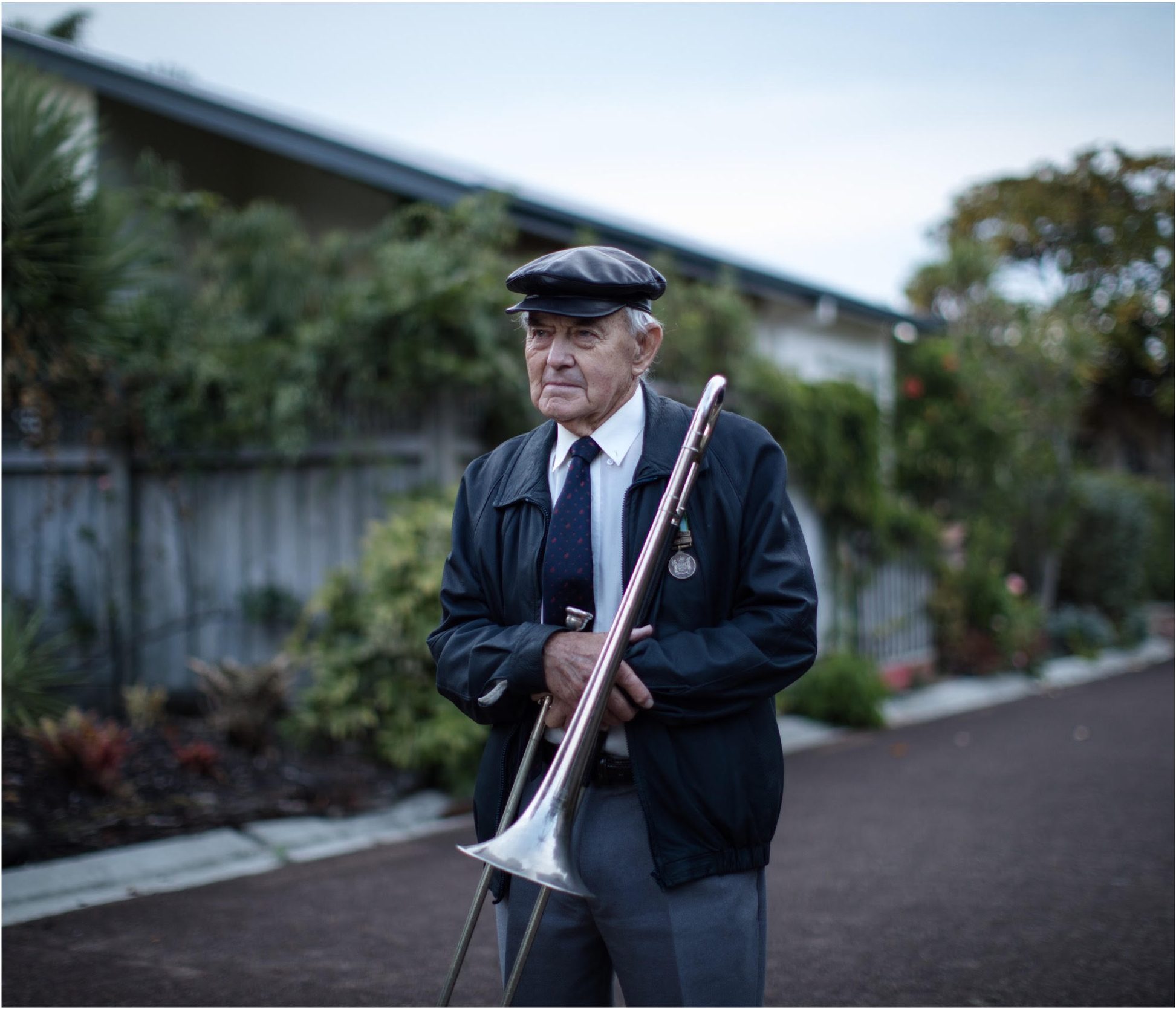 In the early morning pre-dawn darkness of Anzac Day 2020, a small group of Waiheke Retirement Village residents silently gathered along the foreshore of Anzac Bay at the entrance to their Village.

Very little was spoken as they stood in the crisp cool air or leaned out their windows looking towards the street light where Lindsay Brighouse and fellow resident Mike Hilbourne stood to Attention.

At exactly 0600 hours resident Lindsay Brighouse held his trombone to his lips and played Revelry followed by the Last Post with the last notes fading over the tide. Simultaneously, 500 metres up the still valley, local RSA President Bill Howling and his saxophone echoed the same.

This was followed at 7am by a more formal service arranged by Mike Hilbourne, Lindsay Brighouse, Jack Ryda and Brian Horne. Residents stood appropriately distanced facing a Flagpole bearing the New Zealand flag. This flagpole had magically appeared the day before thanks to Mike, who called everyone to Attention. Brian Horne RAF was the Master of Ceremonies and read the Ode, Lindsay again played the Last Post, Jack Ryda, USA ex-Vietnam, lowered the flag to half-mast and with his rich baritone, lead the combined voices of Waiheke Retirement Village residents in singing the New Zealand National Anthem.

A FINCH film team included Waiheke Retirement Village and some residents in a short film project. They are participating alongside 20 other countries, to record and document the effects of COVID-19. The proceeds of this project will go to an international charity. The New Zealand experience throughout the COVID-19 pandemic is a stark contrast to many of the news reports they had been receiving from around the world and it is this contrast that they were looking to communicate from our place in the South Pacific.

They felt that our beautiful Village and the surrounding backdrop of Waiheke perfectly visualises how lucky we have been. 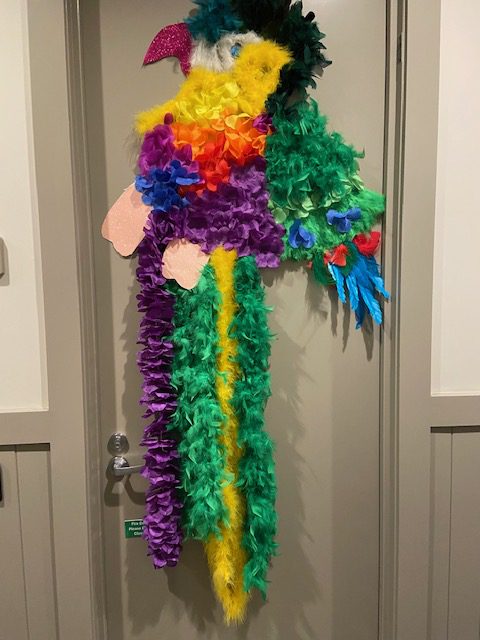 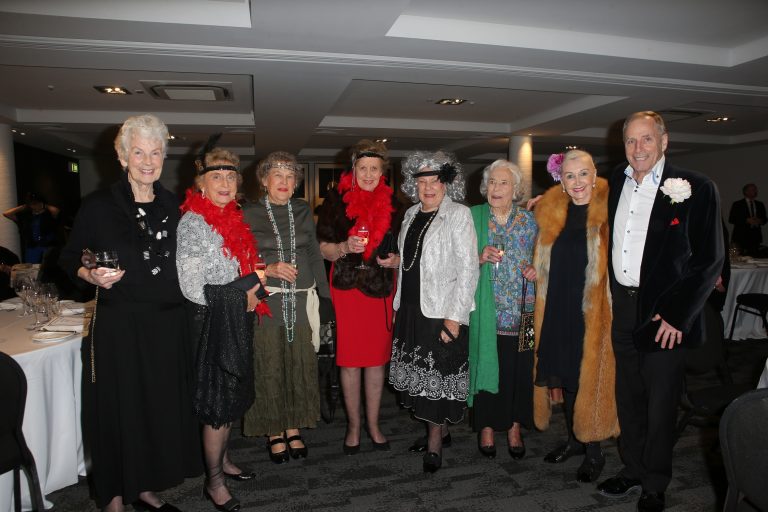 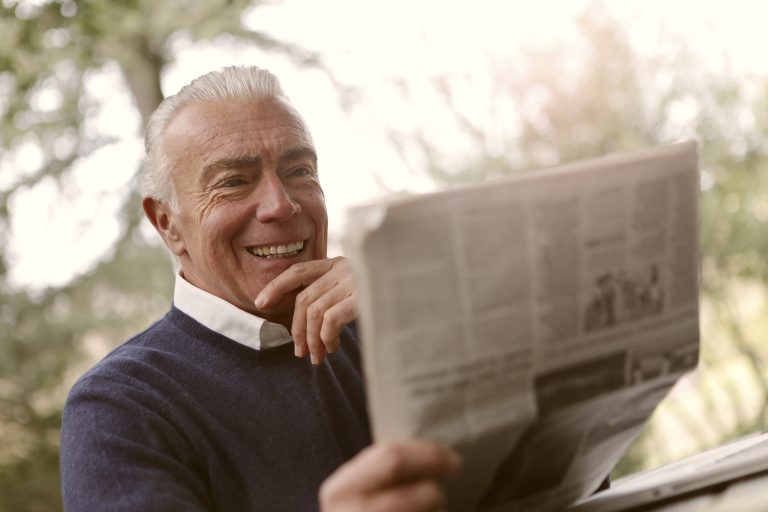 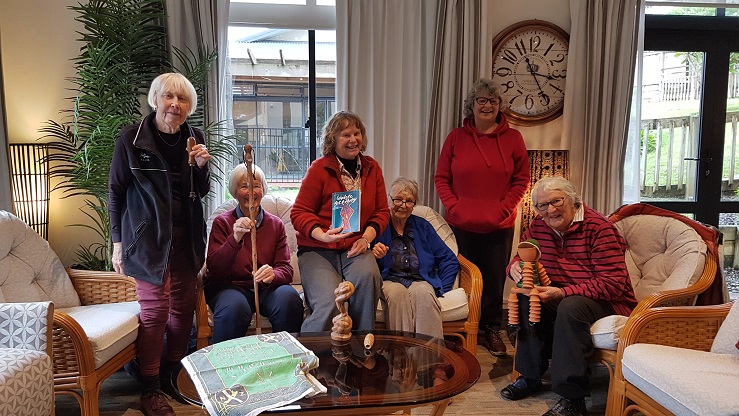 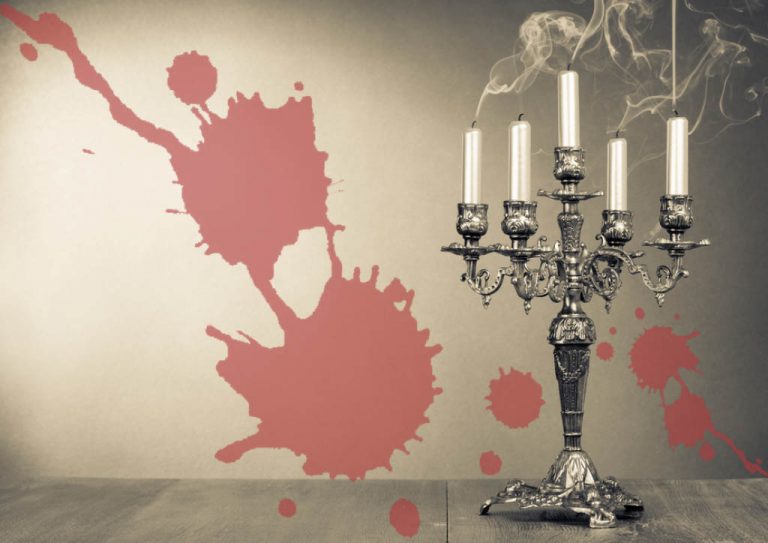 Apartments for Sale at Remuera Rise

We have 1 bedroom apartments starting from $670,000. Private viewing appointments available.